Quote of the Day

Liberals and liberal institutions condemn the worst aspects of capitalism in order to preserve the system as a whole.
Most Americans want more investment in the nation’s infrastructure. They want universal healthcare and more funding for schools. They want New Orleans rebuilt and their bridges secure. Liberals know that, unless the system can deliver on some level, the majority will eventually reject that system.
Wiser capitalists remember the French Revolution. Those who take too much can lose their heads. Billionaires like Bill Gates and Warren Buffett prefer to return a small piece of the pie than forfeit the entire bakery.
Gates criticizes the “inequality gap” and devotes a tiny portion of his fortune to charity. Buffett says it’s unfair that he pays less than 18 per cent of his income in taxes, when his secretary pays 30 per cent of hers. Gates and Buffett aren’t socialists. Like the robber-baron philanthropists of the last century, they understand that their class must appear generous to preserve its system of organized thievery.
http://www.bestcyrano.org/THOMASPAINE/?p=320#more-320
Posted by Brother D at 8:01 AM

Position of the Modern Day Pastor 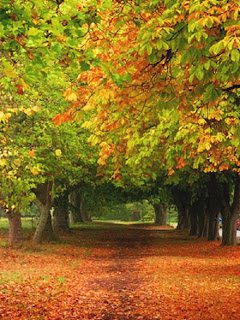 The Truth About Tithing - Part 2

The Truth About Tithing - Part 1